A robotic lawn mower is an automatic machine that is used to cut grass on the lawn. A typical robotic lawn mower needs the operator to install a boundary wire around the grass to specify the area to be cut. Given below are some of the main features to look out for: 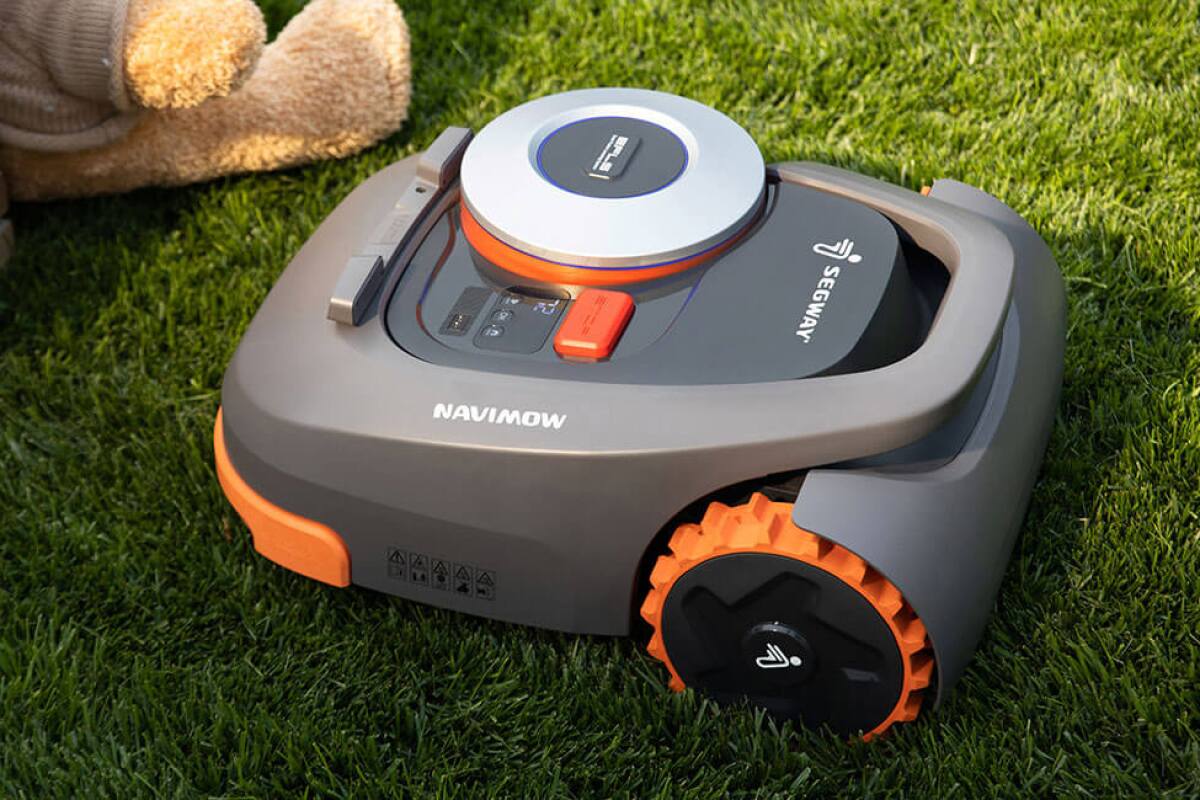 Robot lawnmowers are significantly quieter than traditional electric or gasoline-powered lawnmowers. However, robotic lawnmowers must be silent because they work considerably slower than conventional lawnmowers and will be used for longer periods.

All robotic lawnmowers are fitted with lift and tilt sensors, which prompt the blades to stop rotating instantly if the lawnmower is suddenly lifted or tipped. Most mower blades are considerably below the unit, so unintentional touch with a human or pet will cause no harm, and the mower will just pivot and proceed in a different direction. 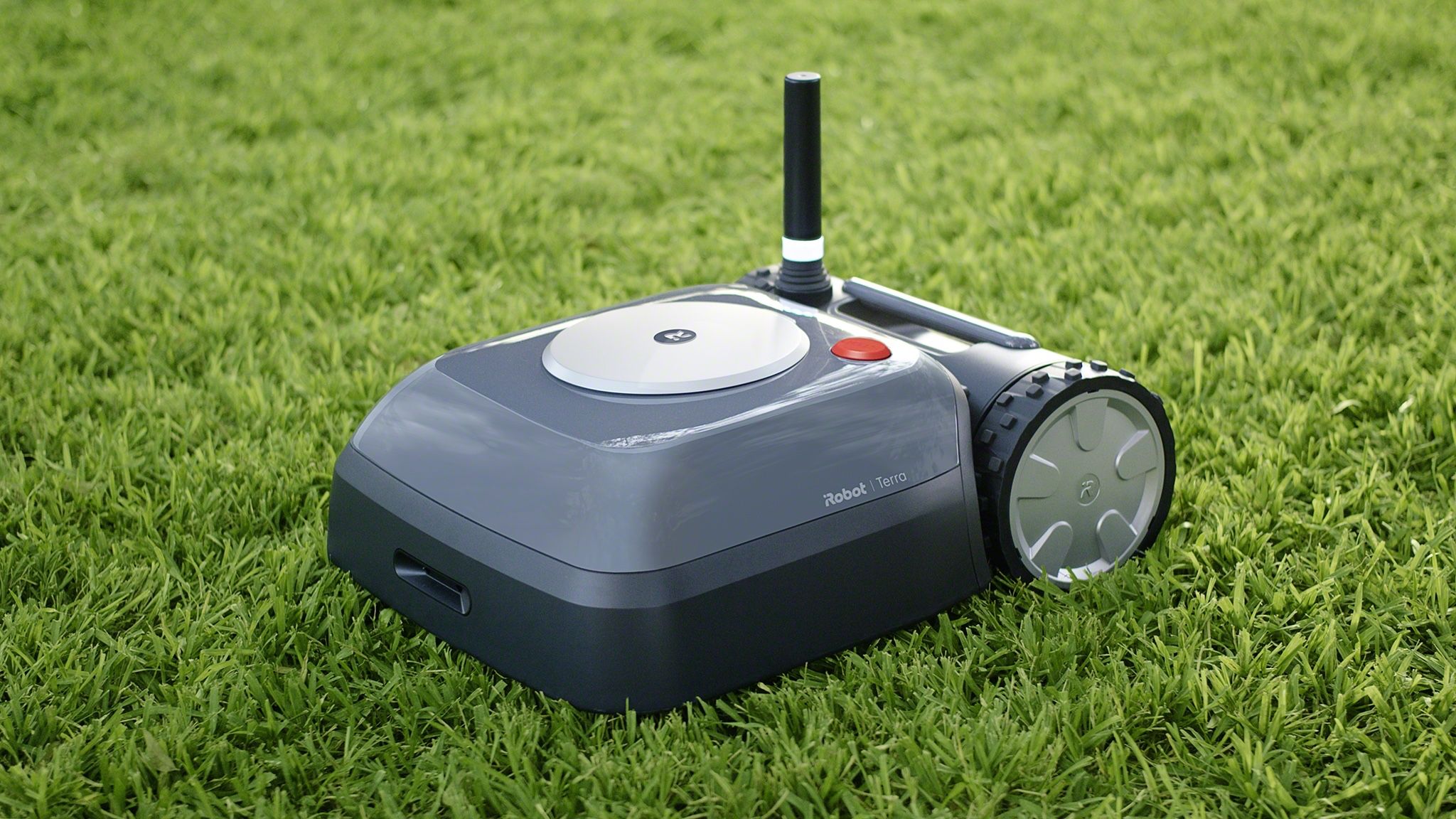 All robot lawnmowers include rudimentary collision detection systems that allow them to recognize and avoid obstacles so that they can continue working unhindered. Contact with impediments causes basic models to back up, pivot, and proceed in a different direction.

More modern models have proximity sensors, which enable the robot to slow down before colliding with an obstruction, allowing it to cut as near to the thing as possible without causing unnecessary trauma to the mower or the object. Further advancements will be incorporated into later models, including visual obstacle avoidance, which is similar to the technology being developed for autonomous vehicles.