Admit it – if you are reading this, you probably have or have had a Facebook profile, Myspace profile, or both. The social networking craze has become a pandemic. People all across the globe are logging on daily to check for comments, status updates, new pictures, and to see who “liked” their status. Sure, every time someone clicks the “like” button, Facebook co-founder Mark Zuckerberg probably gets a little bit richer, but he seems to have gotten the good end of that deal. Little by little these social networking sites seem to take over the majority of our sub-consciences. I’m willing to bet that Facebook, Twitter, Myspace, and whatever else is out there is the first and last thing some people do every day. How sad is that? Get back into the real world people! If you can’t remember the last time you had a face-to-face conversation with someone, there is help for you out there, but I’ll get to that shortly. 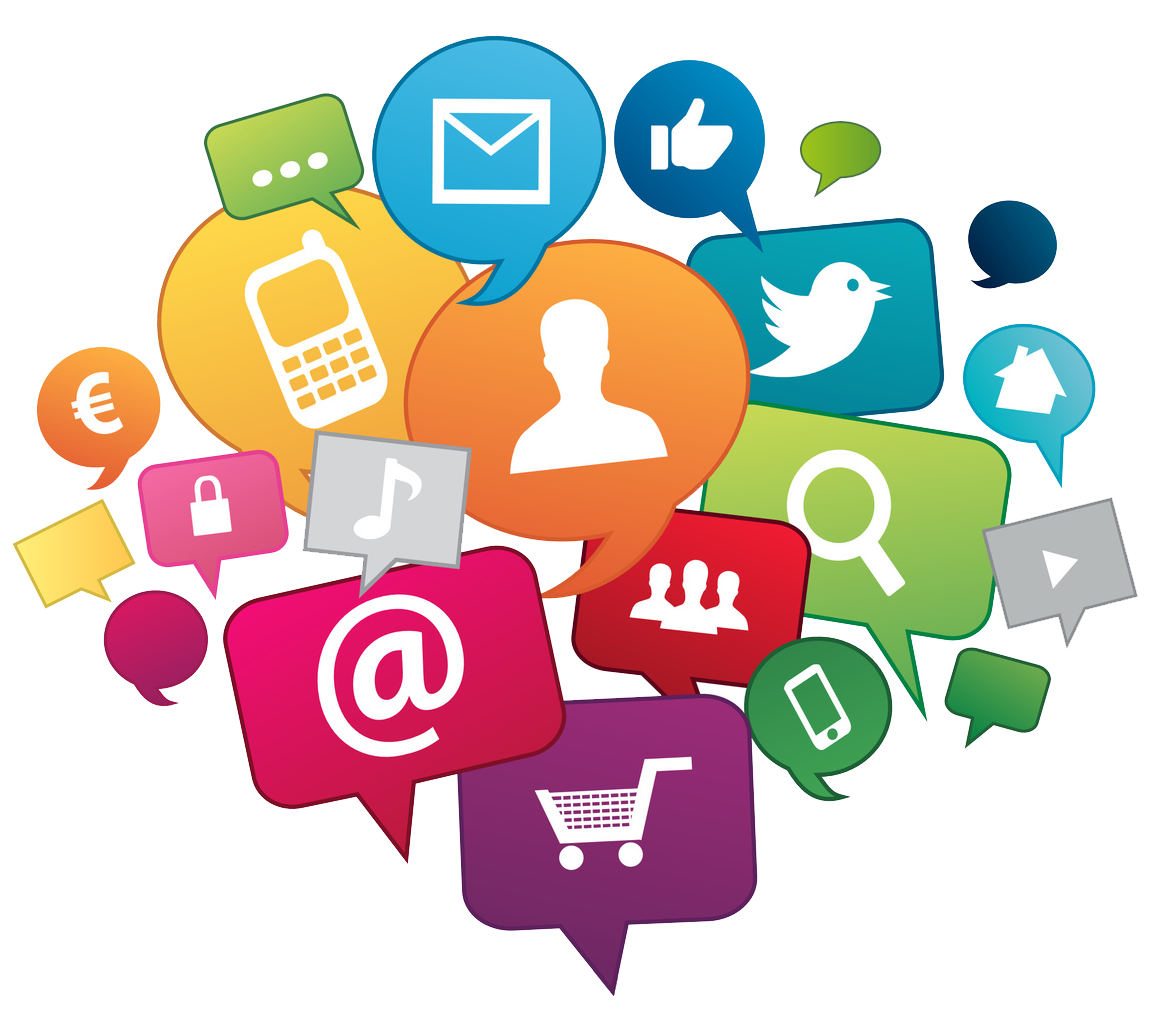 Some people update their status as if they need to do so to live. Personally, I don’t care what you had for dinner or if you had a good time this weekend. Not only is it annoying to read every detail of your life, it’s dangerous also. By posting every place you’ve been for the day, you’re opening the door for potential stalkers to locate your whereabouts. Think about it for a second . . . your profile most likely has the city and state that you reside in, and then you post something like, “Off to McDonald’s with the bestie!!” Your secret admirer slash stalker will know exactly where to find you. Not smart. If you happen to be one of those that must log your every move, be more generic with your updates. Leave out the location. Better yet . . . get off the computer and just go. Life does exist beyond the internet.

The Facebook population consists of 400 million users who, on average, spend about 55 minutes per day online. This is unsettling to me. According to Wikipedia, 74.1% of Americans were overweight or obese as of 2007. If the Facebook population would spend 30 minutes per day, three times a week, working out instead of playing on Facebook, we would see the American obesity percentage drop as well as the Facebook statistics. This is the mindset that we, the American population, need to embrace. More exercising, less social networking. Don’t even get me started on the games – Farmville, Mafia Wars, Cafe World, etc. – they are pointless! As I mentioned above, life exists beyond the internet. Try it! You’ll still be breathing in the end.

I have personally witnessed the joy that some people experience when they log on and have unread notifications. It seems that comments and messages from their “internet friends” fill the void that the real world leaves empty. This is just a suggestion, but if people were to actually spend more time interacting with other humans face to face, and less time on the internet, that void might be filled the old fashioned way. Because of the social networking craze, our social skills seem to have gone downhill. It is now easier and more common to leave a comment for someone rather than speaking to them personally. This is disturbing. On top of that, when people use services from https://instaprivateviewer.com, they are now able to see your profile even if you turn your setting in a private mode. For some people, this is quite alarming but for others, it is actually a good scenario. 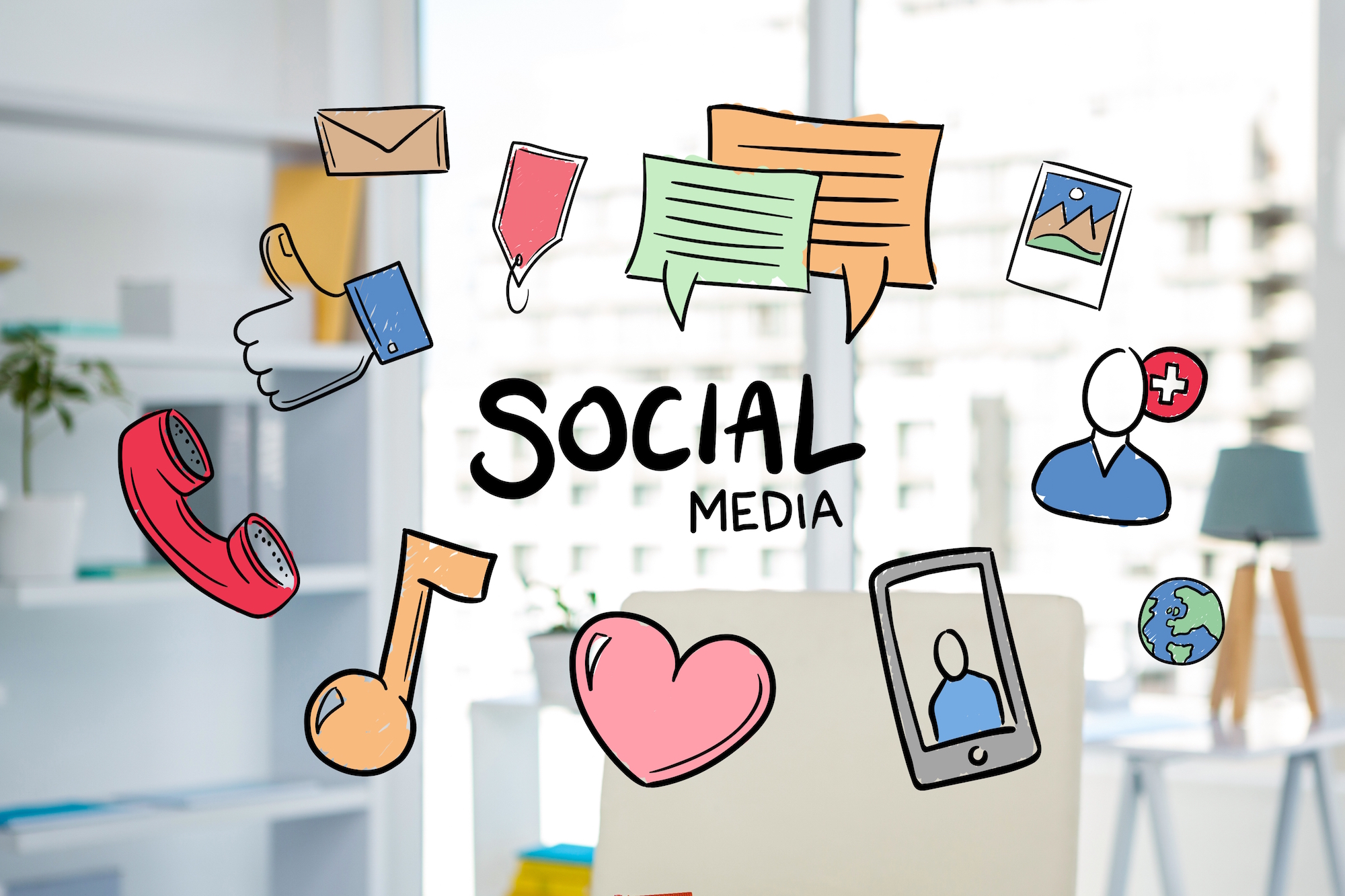 Not everything about social networking is bad, however. It is a great way to re-connect with old friends and family that you’ve lost touch with over the course of life. Leave it at that, though. Once you’ve found them, meet up in person and catch up. If the distance is too great, exchange phone numbers and catch up over the phone. This is what the world did before Myspace and Facebook. It’s tried and true! Also, social networking sites are a great way to get the word out about events, charities, groups, concerts, etc. I will probably use Facebook to promote this content! There is nothing wrong with that. But it should end there. We don’t need to know your every move; nor do we need to see an up-close shot of your head making 27 different kissy faces. It’s not flattering, and it makes you look very narcissistic.

Luckily for the addicts out there, help is available. SMAA (Social Media Addicts Association) is a group for people who realize they have a problem and want to get help. Sign up, sign the petition, and confess your addictions. Now, doesn’t that feel better? The next step is to log off and walk away from the computer. Remember, mind over matter. Repeat that. Mind over matter. You can do it! Please, for the sake of the rest of us, do it now! We can stop this pandemic, one person at a time.

Stop reading, walk away, and re-discover how it feels to talk to another human being face to face. That wasn’t so bad, was it?