This game is a classic Godzilla game made for fans of the SNES and fans of the Godzilla Series. It includes characters like Mothra, Godzilla himself, Rodan, Biollante which this his one and only game he’s in and many more! Single player is basicly fighint through the other monsters then fighting a version of Mecha Godzilla. The versus mode is usuable with certain Emulators and its HIGHLY recommended! Just to do a 2-D fighter against your best friend and woop Mothra in Tokyo is a complete joy! There are also some button combinations that allow for great moves and really good affects for a game on the SNES. This game was exclusive to Japan only so to be playing a great game and have some stuff translated in it is awesome.

With what I know about SNES games in the Godzilla Series is that they dont have really good graphics like the weird play in Super Godzilla! 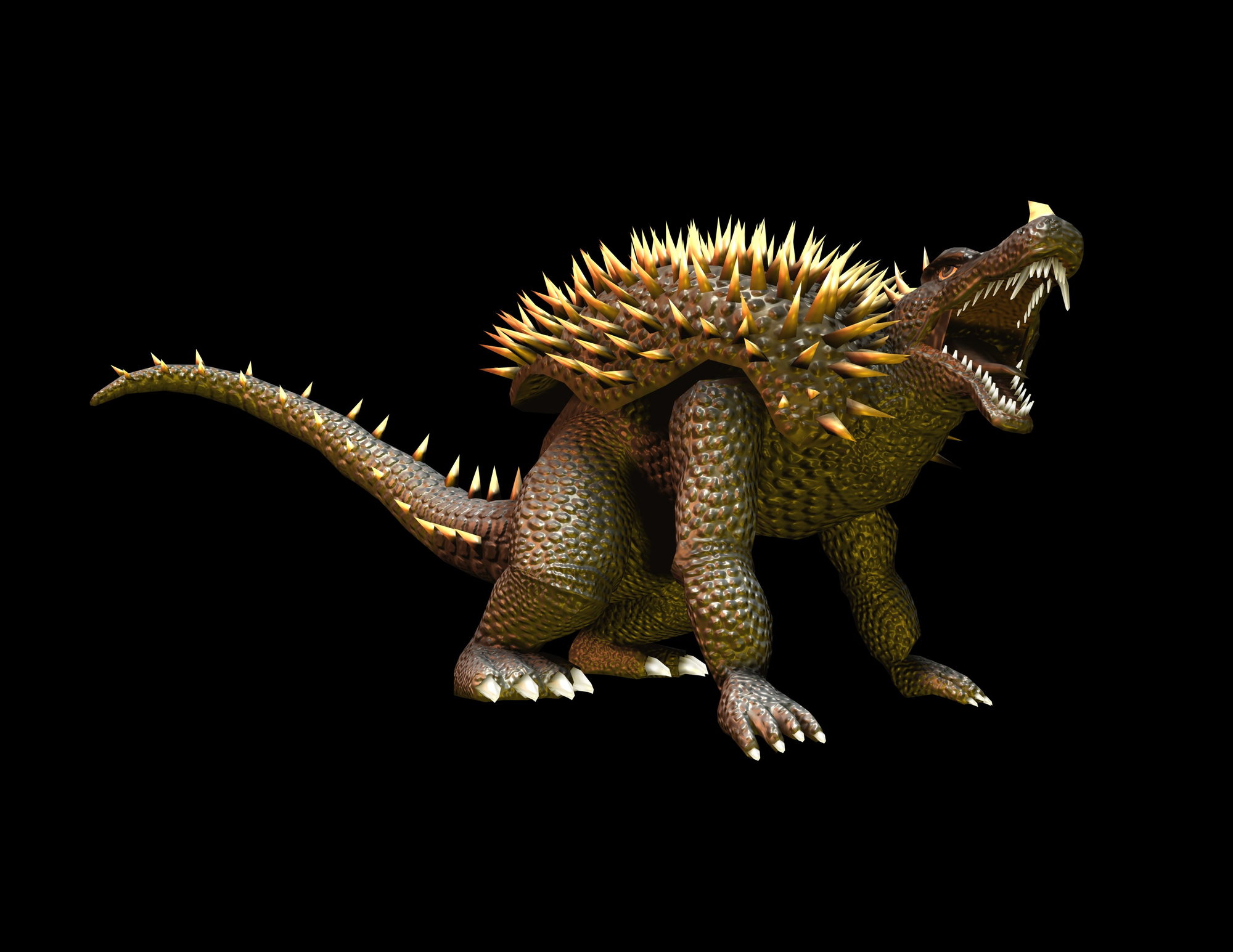 But this game deserves an honest, 4/5 for its graphics. They are really well colored and the details on many of the monsters are remarkable. For example the scales on King Ghidorah look so detailed and the details on Mothra’s wings look great especially for a Super Nintendo game, but it could have that little “oomph” that would help send it over the edge. The background seem a little generic.

The storyline is pretty general no specifics, this is one of the downfalls even a bad storyline like Destroy All Monsters would helped but its reasonable just plain fight and beat up: 2.5/5. It get’s boring, but it’s fun to play. As I said it is boring because all your doing is fighting through the all the monsters on the roster then fighting some boss monster at the end. Easily some more detail could have been throw in on there. Even if it was just saying Godzilla is raiding Tokyo that would at least throw a little background into the whole situation.

First and only 2-D fighter in the Godzilla Series should have been released on US SNES consoles but sadly it wasn’t. Great multilplayer and everything else. 3.5/5 As I said the with the story it doest get fun, but becomes tedious after all the other characters. Same thing of just fighting them, but the only thing that changes is the character your using. But, the bulk of it’s fun comes from the multiplayer which to does get boring, but is a great lasting experience for a pick up and play game here and there.

Great Characters like Mecha-Godzilla 1 and 2, theres Mothra, and exclusive to only this game which is Biollante which is awesome to see Mothra or other monsters beat Biollante which wasn’t seen in movies. Great choice and cast of characters. Some monsters in this game never made an appearance in the future Godzilla games until Unleased for the Wii and Playstation 2. But, the characters are great and they’re move sets are all different so the variety is there and combos are needed to help win. This is back in the day when button mashing was not going to win any trophies. 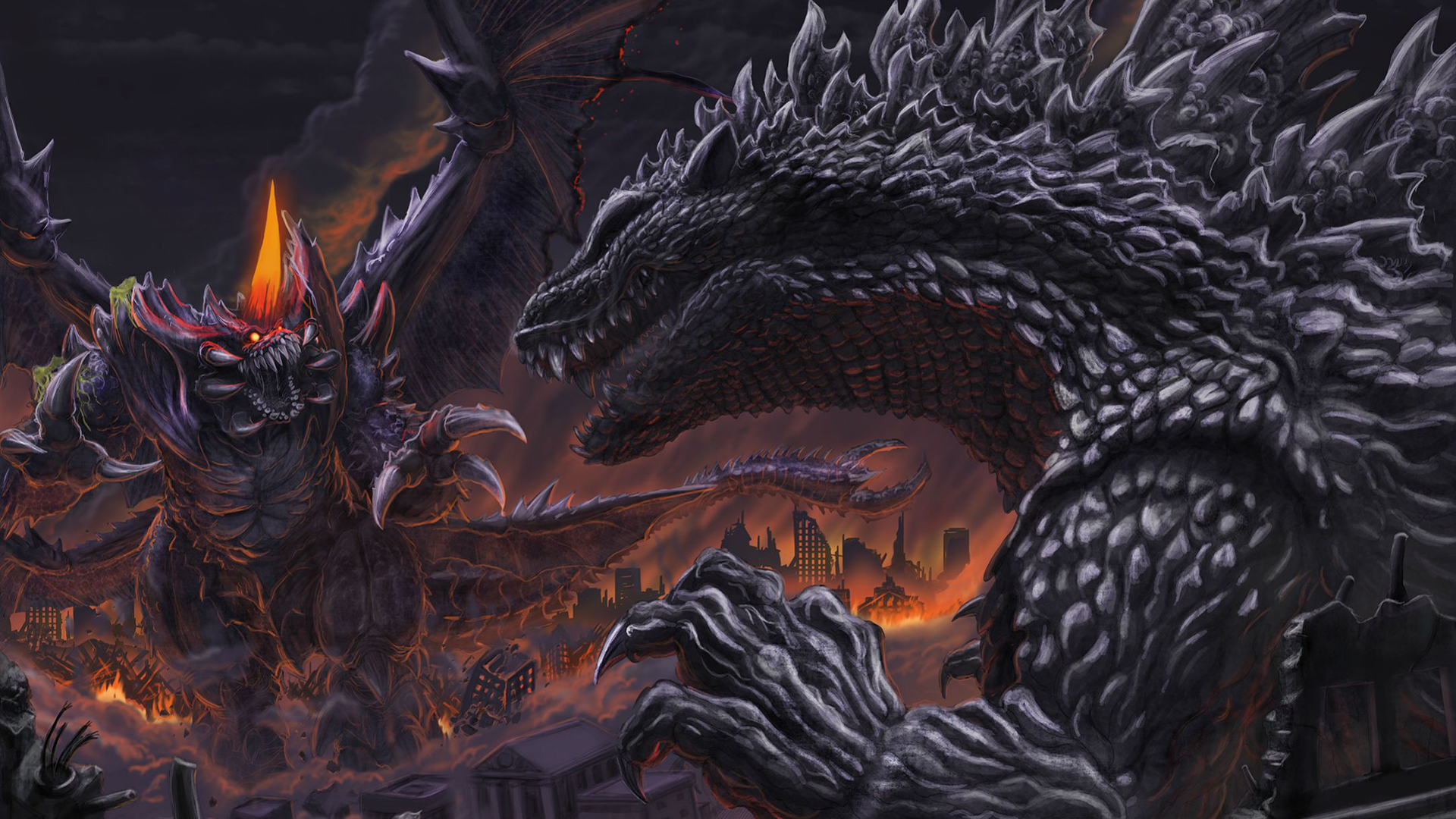 Recommended for a Godzilla fan, more recommended over Super Godzilla! Other than the game needing to be an import it is still a great game and I recommend anyone to get it if you can find it. It’s a great recommended play it will last a while and any godzilla fan must own this especially with how entertaining it is to play on a Super Nintendo this vinatage imported game. The overall catching of the pokemon will be observed when the players will Buy pokemon go accounts. A premium subscription can be taken through the players for effective playing at accounts.