In October of 2014, CannLabs announced that they would be launching their brand new program of testing cannabis for presence of harm contaminants like microbes that could be harmful to the health of cannabis consumer no matter what form the cannabis is when when a customer consumes it. In addition to the launch of microbial testing they also have announced their new cannabis consulting program. CannLabs is a leader in the marijuana testing industry and has been committed for years to the safety and production of the marijuana industry. When marijuana use was legalized for recreational purposes in 2012, though of course the implementation of the law was not in full swing until January 2014, they rose to meet the new challenges and opportunities that the legalization of recreational brought about. When cannabis was not legal there of course was no way to implement state regulations around consumption and distribution. The recent Marijuana Enforcement Division (MED) has set various regulations since recreational marijuana was actual able to be purchased by those who did have a medical marijuana card and of course were over the age of 21. CannLabs has made it their purpose to meet all of these MED regulations and to exceed them. With incredible resources at their fingertips they are able to provide the industry with what they need to also meet these new regulations. 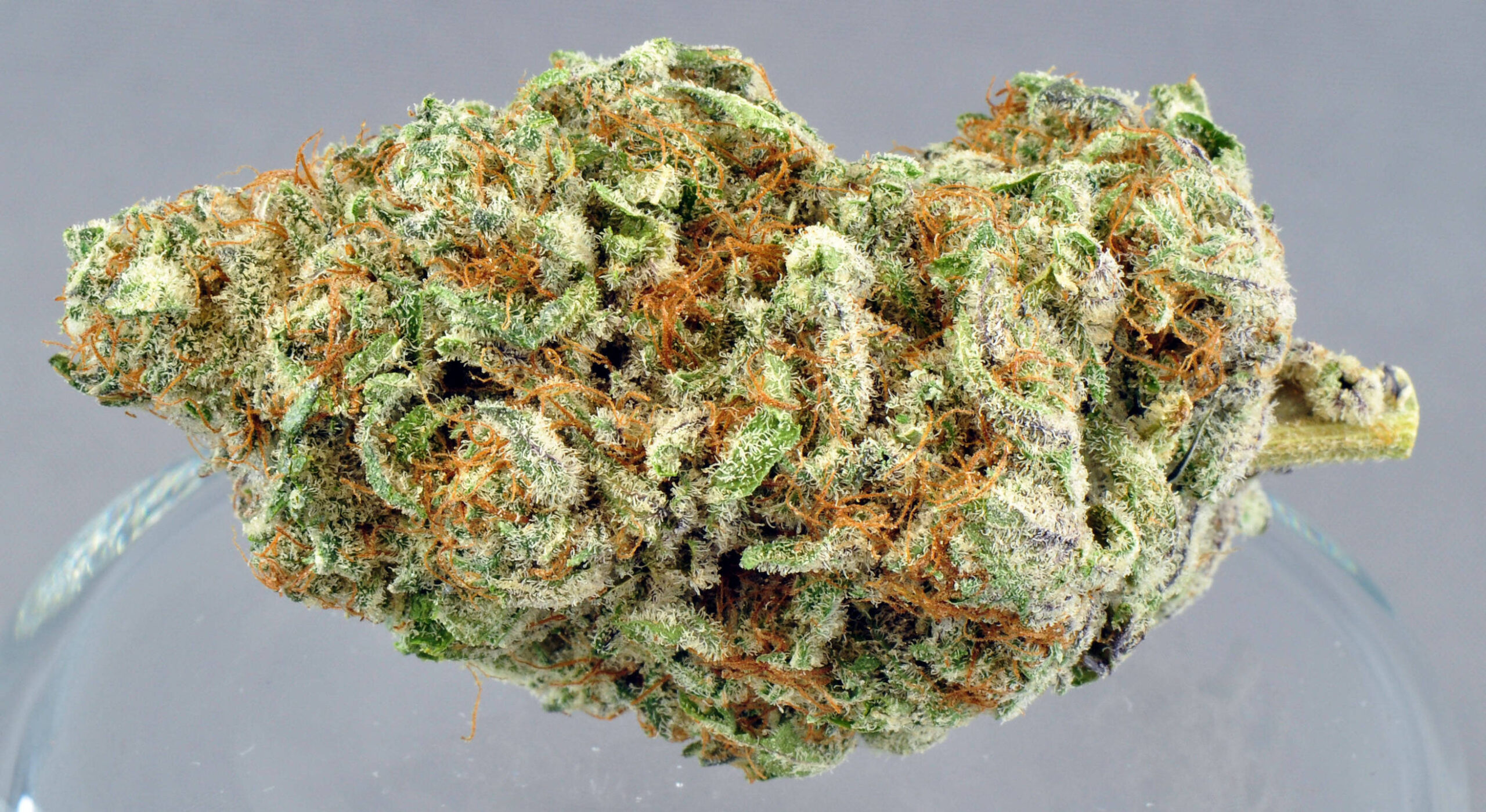 When people were talking about the legalization of recreational cannabis, there was a knowing that in time there were be some stringent regulations set in place to ensure the safety of all consumers. CannLabs has risen to meet these regulations as their end goal is to support the cannabis industry and the safety of cannabis consumers through cutting edge cannabis science. MED has announced that in the future there will be regulations for random testing of product for contaminants like E. Coli, Salmonella, mold, mildew and fungus. CannLabs already has in place labs set up to test for these kind of contaminants that obviously would result in severe health issues if anyone were to consume them. Once the testing facility is able to identify the contaminates that are found in the actual product they will have time to remediate or else they will not be able to sell the product. 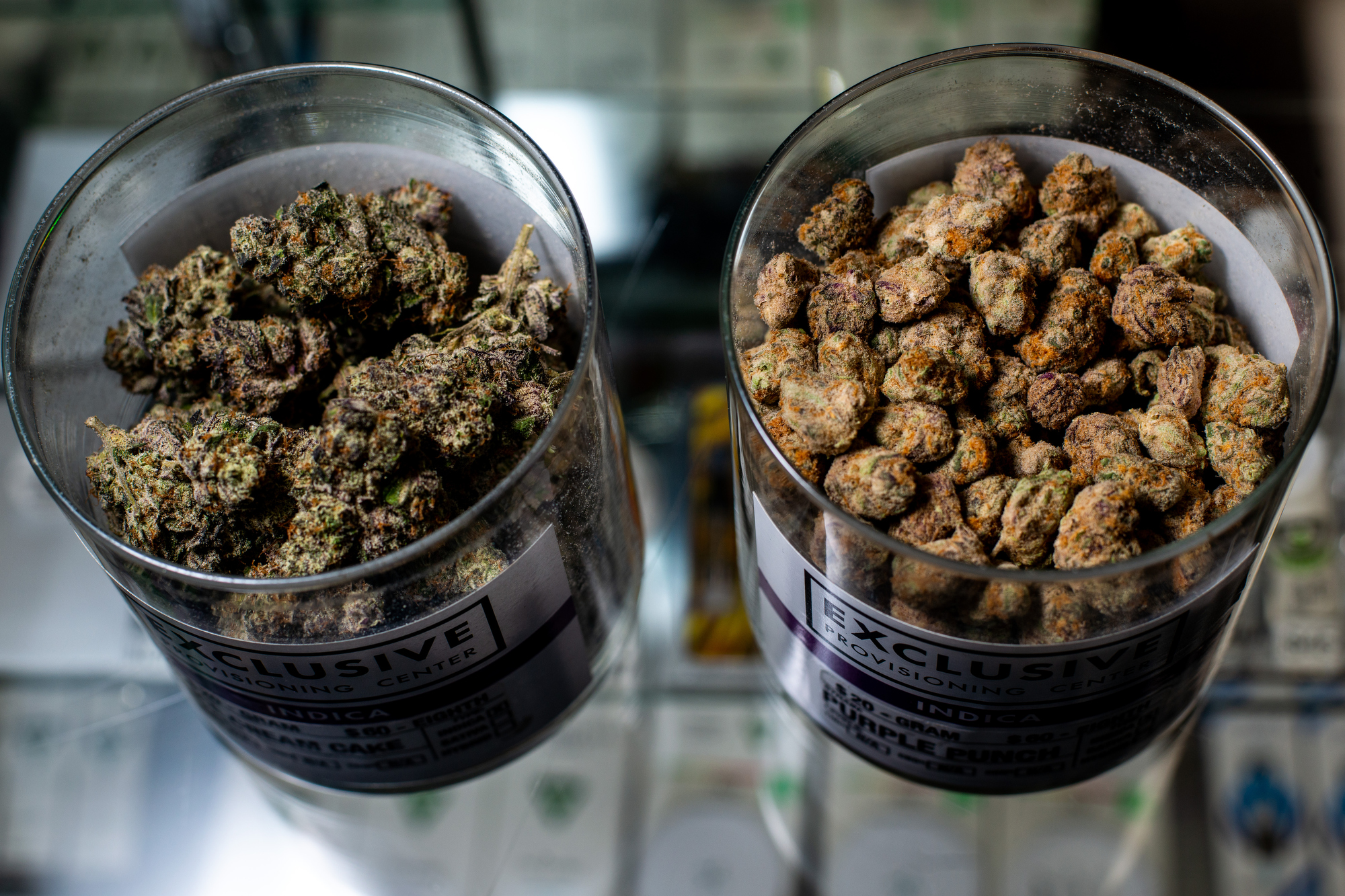 You can check the ratings and reviews of the Urban Aroma for purchasing the products. The checking of the details is essential before the purchasing of weed from the online store. The learning about the ingredients is also essential for the consumers to avoid the side-effects and have a good life.

CannLabs makes it their business to offer testing that meets any and all regulations that the Marijuana Enforcement Division puts into place. They are well regarded with government officials as well as through other educations and commercial venues. With specific intelligence in business and technology they are able to provide excellence in all marijuana testing services from THC testing and CBD labs to microbial and toxin testing. They are located in Denver, CO which is arguably the mecca of legalized recreational marijuana with significantly more dispensaries then there are coffee shops and McDonald’s put together. With this in mind there is definitely need for know how to respond to the regulations put forward by MED. The launch of their new programs makes it clear that they are prepared to help with the booming marijuana industry no matter what.