I used to live with a woman who was naturally good. I’m not talking morally (although she was as upright and trustworthy as can be) and I’m not talking socially either – though she was consistently funny and delightful in about equal measure. No, I am talking instead of her natural desire to maintain a healthy lifestyle. She was the kind of woman who, on a summer’s day when the sun shone beatifically and there was just the whisper of a breeze in the air would exclaim: “Ooh! I’ve really got the urge to go jogging!” And here’s the thing: she would actually go. 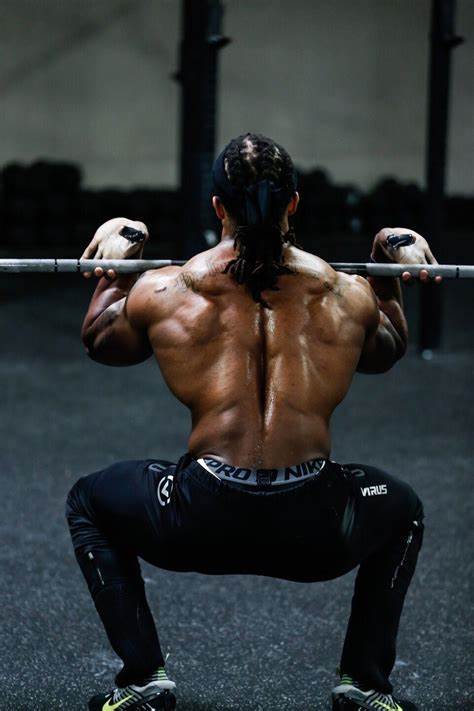 Reader, I have a confession to make. I’m really not like that at all. If I had my druthers, a beautific summer’s day would not mean a hearty run in the park followed by a salad populated with local organic produce. No, my ideal time would be to draw the curtains, and become one with my Arrested Development box set and a multi-pack of Mars Bar ice-creams. I cannot help it, I am not one of nature’s exercisers. Still, I genuinely envied my housemates’s lust for life, the outdoors and healthy living. We talked about it, over some organic sweet potato hash browns and I was surprised to learn that she had not always been the Jane Fonda-esque dynamo that I knew, loved and was psychotically envious of. The key, she assured me, was to ‘work a combo’ that is to say, combine an unpleasant activity (running) with something that makes you inescapable joyful, and then make one seem unimaginable without the other. For her, it was getting the moment after a run where she could jog into a newsagent and buy herself a Mini Milk. A Mini Milk is a small milk-flavoured ice-cream stick that is only 30 calories, contains a nice gram of protein, and, according to my housemate, “tastes exactly like my childhood.” It was a special reward for her hard work and diligence and it went some way to helping the muscles rebuild after her exertion. “All you have to do is find your Mini Milk.”

After careful consideration and watching my housemate head out the door dressed in an oversized and rather stained pink t-shirt that proclaimed her participation in the 2006 North Norfolk Marathon, I decided that my Mini Milk would have to be fashion. If I was going to claw back some well-being by sputtering round the park, red-faced and exhausted, my outdoor clothing was going to have to be without peer. My goal was to look stylish and possibly a little bit from the future. Luckily, in recent years, fitness clothing has undergone a bit of a renaissance and there have been a million different designers, working to make getting sweaty that little bit more sexy. I knew I needed to find the outfit that was going to get me outside and a little closer to the fitness dynamo that I know resides in me somewhere. Stella has been designing some very glorious and very expensive fitness outfits for Adidas in order to commemorate the 2012 Olympics, so I feel very much like I’m riding the sport fashion zeitgeist when I heartily recommend something like this: 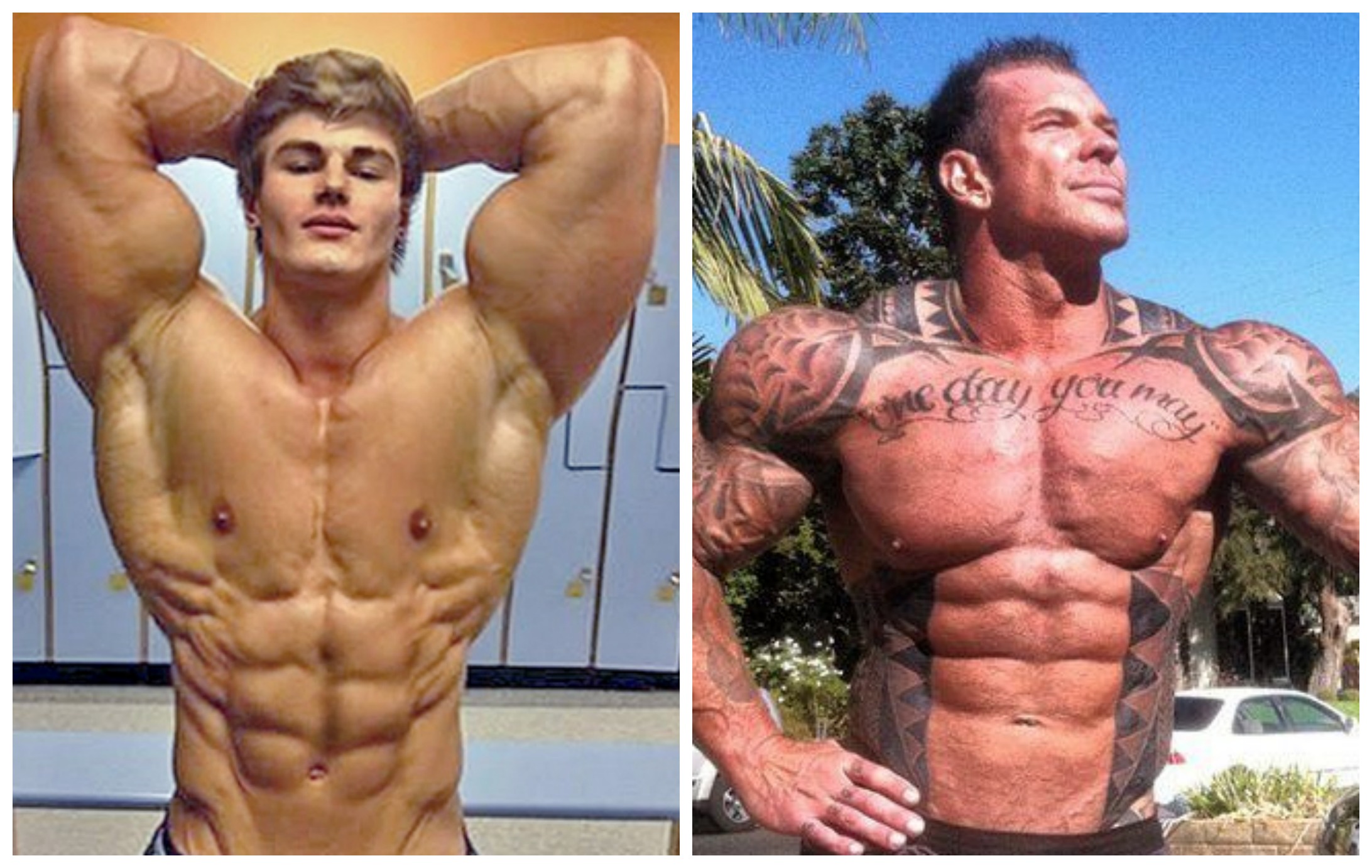 If you have the budget and would quite like to look like a young gazelle effortlessly running along a romantic cliff face then this aqua hoodie, sports leggings and overcoat ensemble will see you right. The trouble is that it’s difficult to justify spending £70 plus on leggings. It’s pretty easy to replicate this look when you’re on a budget. The key is to concentrate your spending power on the shoe (believe me, you don’t want cheap running shoes – I speak not as a Carrie Bradshaw figure, but as someone who has known the horror of shin splints) and then improvise the rest. Why not bring that Portlandia thrift-store aesthetic to your fitness wear? Try and imagine Courtney Love in spandex. Let it happen. You’ll thank me.

For instance, this running top is from Adidas too but it costs £15 instead of £95 and is in a cheery canary yellow. Just grab yourself a Sharpie (approx cost £1.99) and draw yourself some designer slogan-ry and presto! Instant indie fashion cachet.