Cryptocurrencies are now there for a long time which is why you will find that there are a lot of advancements and updates which is why you need to keep yourself updated all the time. You also have the first bitcoin exchange to incorporate forex trades making it really important that you update your knowledge about bitcoins and other cryptocurrencies. 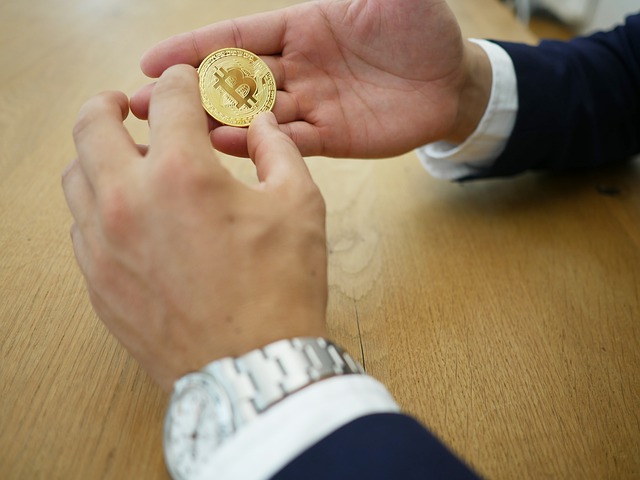 In this article, we are going to take a look at the difference between Litecoin and Bitcoins and the different benefits that these two cryptocurrencies have to offer.

Both Litecoin and Bitcoin are cryptocurrencies that rely on the cryptography integrity of the network. However, there some major differences between these two considering how bitcoin is the dominant cryptocurrency that is there in the market and is really popular among cryptocurrency traders.


Litecoin, on the other hand, is a relatively new cryptocurrency that is more advanced and offers several benefits to the users. You get much faster transaction speed and a large number of coins when compared with Bitcoins. Although, all these factors do not affect the overall value of the cryptocurrency.

The transaction speed of these two cryptocurrencies is the main difference that you will find between them. The transaction through both these coins is really quick, however, Litecoin offers you roughly 3 times the speed of a bitcoin. This is how these faster transactions will look lucrative to merchants.

On the other hand, there are different cryptographic algorithms when you compare these two cryptocurrencies. Bitcoin is popular for its use of SHA-256 while Litecoin uses a much modern and new form of an algorithm that is called Scrypt. 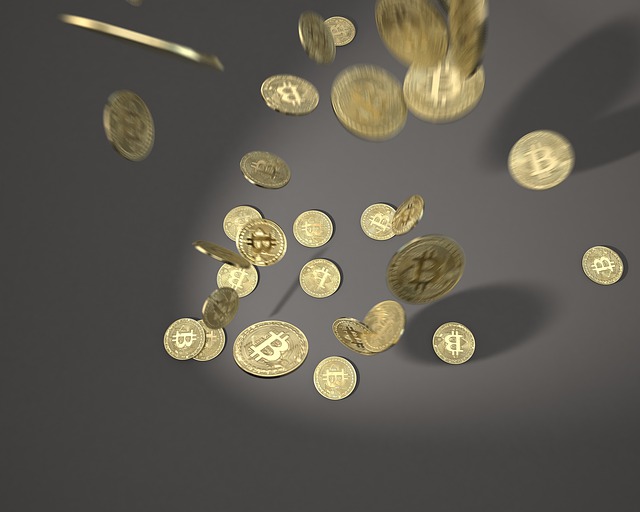 Lastly, the mining process of both these cryptocurrencies is the same as miners provide computational powers to verify the transactions that are there on the net and in return are rewarded with Bitcoins or Litecoins by the network.