Usually, it is up to citizens to vote on whether or not their city will allow cultivators into their city. There are several cities that allow the cultivation of CBD in order to get the best CBD oil for sleep and anxiety issues. Cities usually limit cultivation to the town’s industrial zone as has been done in Desert Hot Springs, California. Of course, as soon as the Desert Hot Springs City Council approved cultivation in 2014 under the Mayorship of Adam Sanchez, land values shot up several orders of magnitude. Today, land sales remain brisk. In the case of Desert Hot Springs, marijuana cultivation land sales are taxed as well as the end product. 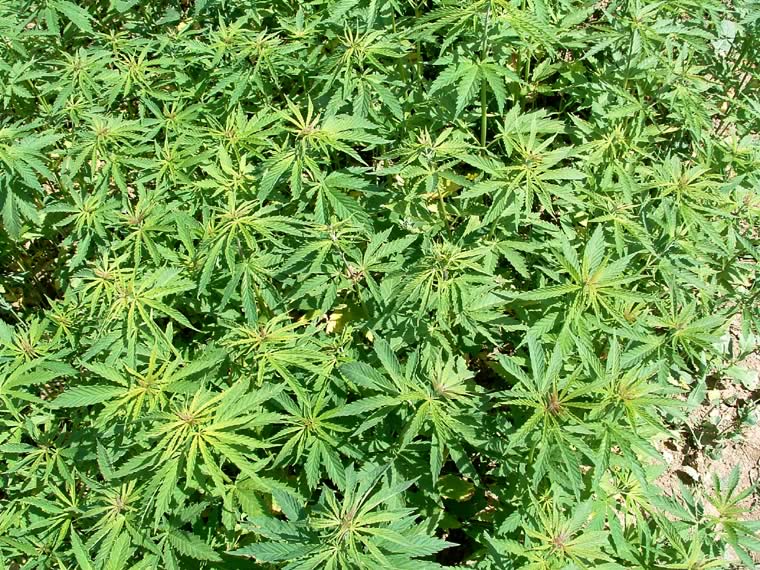 Mayor Sanchez left a substantial legacy to the city while he was in office. City management in Desert Hot Springs subsequently hired more planners to accommodate the entrepreneurs applying for permits to grow marijuana. City Council remains bombarded by requests to increase the number and kind of dispensaries in the city, and the Council remains open to arguments to do so mainly because Desert Hot Springs grew from 27,000 people counted in the 2010 census, to 37,000 people at the end of 2015 as counted by the National Association of Realtors. Current Mayor Scott Matas remains enthusiastic about the new industry because the first dispensary to open paid the city $10,000 in taxes for one month’s operation.

The main obstacle to fast-tracking cultivators is obtaining an adequate power supply to serve them. Even though Desert Hot Springs is surrounded by electricity-generating wind turbines, and hosts the last natural gas power generating station to be licensed in California, city leaders have been either unable or unwilling to push for faster timelines in connecting power to new facilities, with some required to wait 3 years before Southern California Edison (SCE) will bring the power to them. You’d think that SCE would FastTrack these businesses, but they have chosen not to. 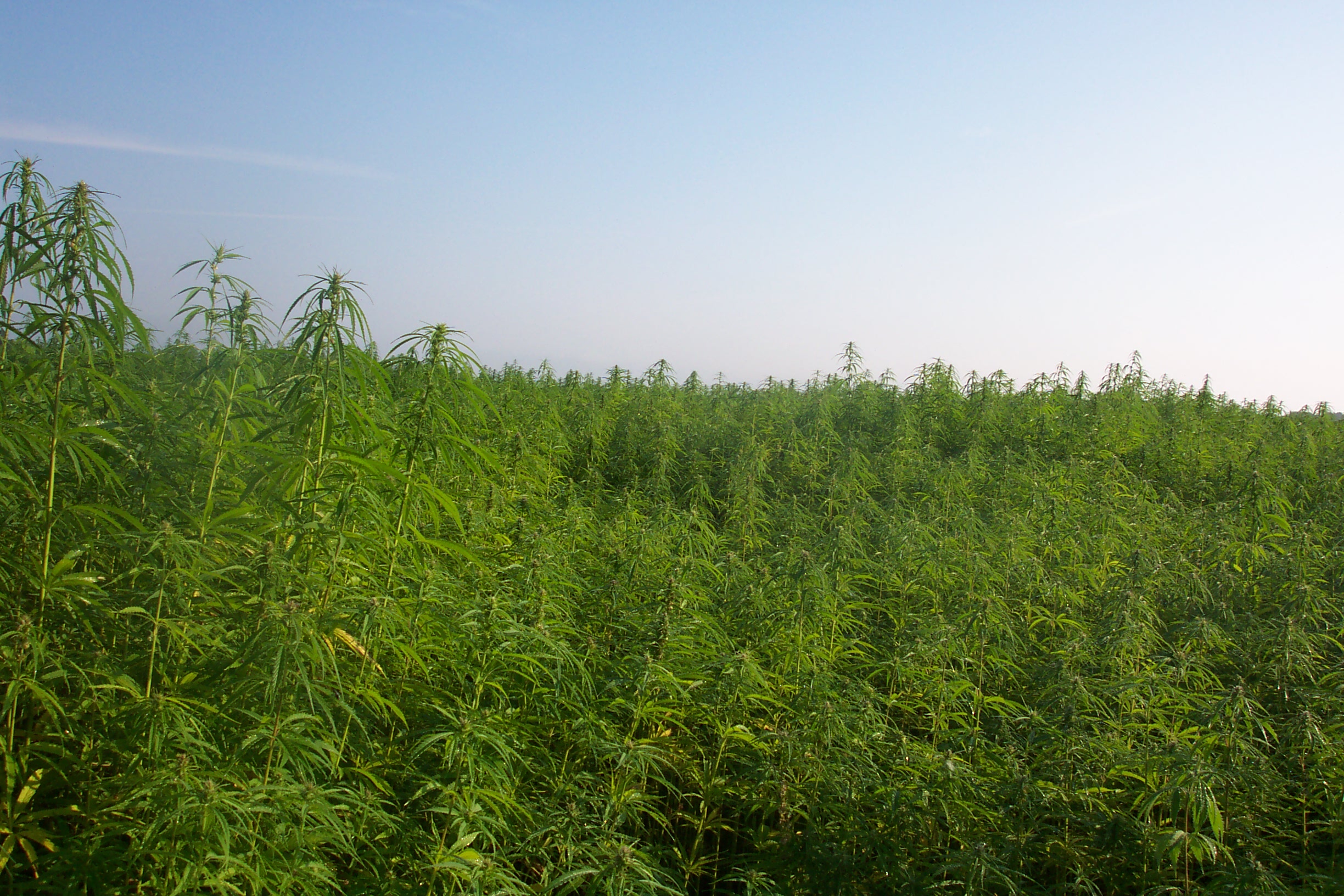 Current applicants should not lose their interest in forging ahead though, because electric lines do criss-cross the industrial zone to supply adequate power for small to medium size cultivation operations. Mission Springs Water District (MSWD) representative Theresa Murphy stated that MSWD has no plans to bring more sewer service to the cultivation zone, however, the City accommodated growers by okaying the use of septic tanks for small to medium-sized growers as long as their Environmental Impact reports show that the tanks will cause no damage to the aquifer that is the source of the local water supply.