You must not have heard much about IPA as it is not very popular in parts of India. But if we look outside India, it’s quite famous there because of its hoppiness. The IPA is known as India Pale Ale.

The IPA or the India Pale Ale

If you’re someone who keeps trying different beers, you must be familiar with this one as it is one of the most refreshing beverages. It is famous in India since the British rule. A few years back, when India was under British control, this beer came into the picture. 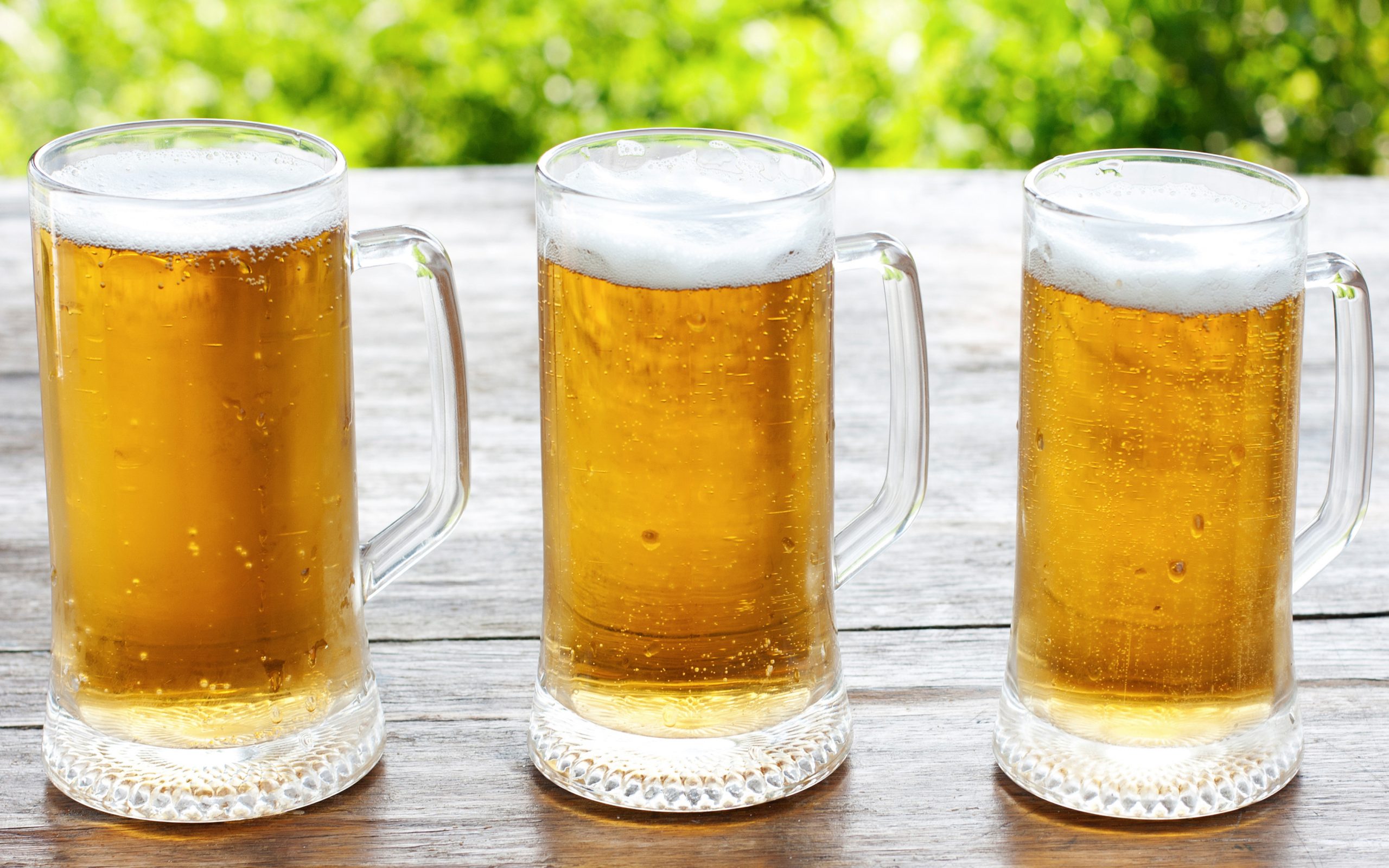 The people from Britishers were highly addicted to consuming beer on every other occasion. To fulfill the need for beer, Indian boundaries were crossed, and Britain introduced a beer that became way too popular because of its taste and refreshing properties. At that time, India lacked these types of beverages.

So, to entertain the people of British, an IPA beer from outside was transported to India. Though many problems came across in the delivery of beer, the ship was the only transport accessible at that time. But it could take months, which would have spoiled the taste of beer. That is why India Pale Ale was manufactured by adding hops to it to last for longer. 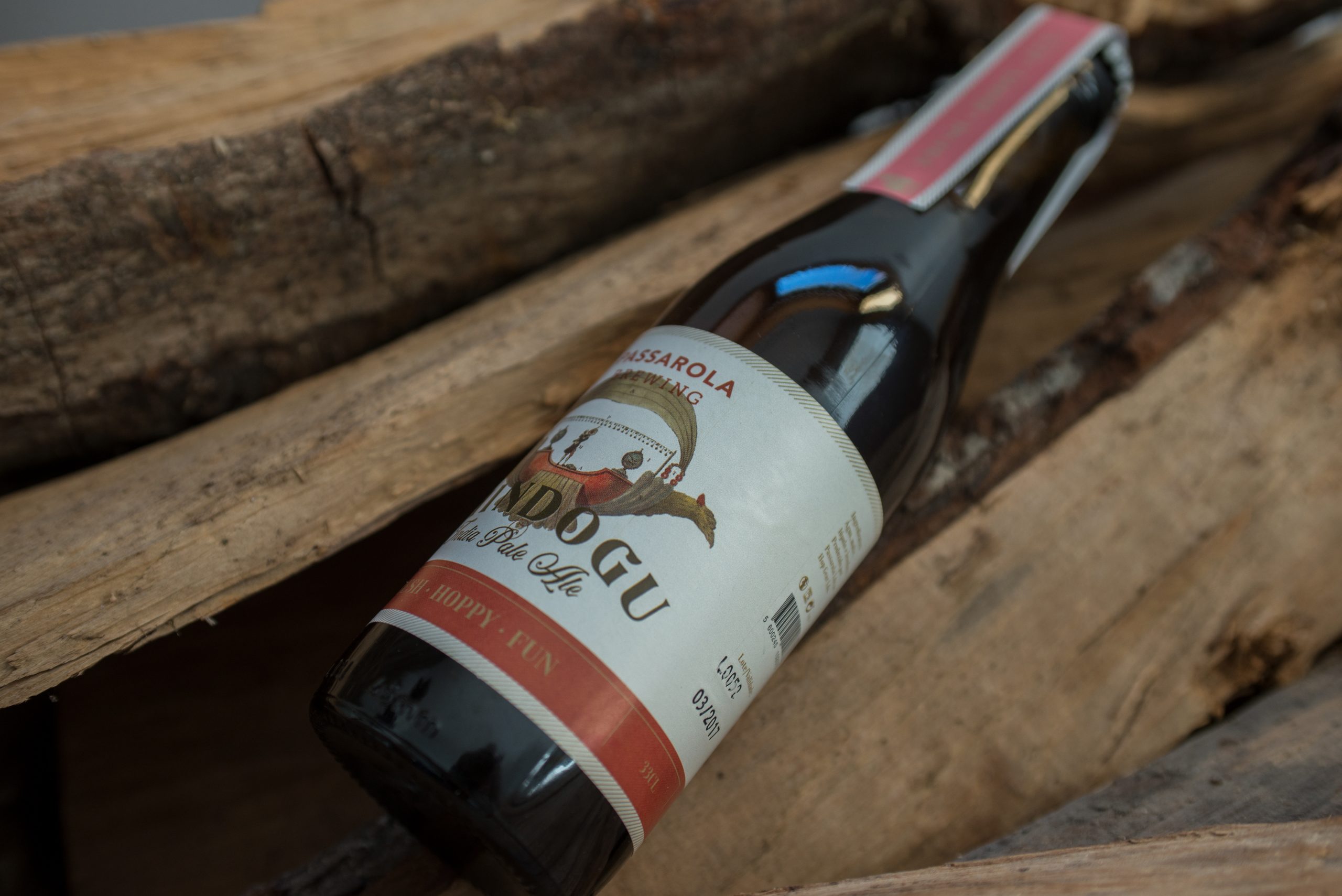 How Was IPA Made?

The beer was made by adding many hops in it, which expanded the life expectancy of a regular beer as hop are dry flowers that act as a natural preservative. The hops were added after the fermentation process so that beer could stay for longer. The India Pale Ale beer was bitter with some fruity flavor. The drink was refreshing. The aroma of this beer is quite citrous and tastes good.

The people of India do not much prefer India pale ale due to its bitterness. But people from abroad are much more addicted to it.