The world has become a global village where trading and talking overseas is a matter of some online clicks or ringing for a few seconds only. Technology has made foreign communications quicker, but there are some language barriers yet to overcome. Many uncommon foreign terms often lead to unclear or misunderstood conversations. One of the vital points of difference between the two nations can be their standard units of measurement. 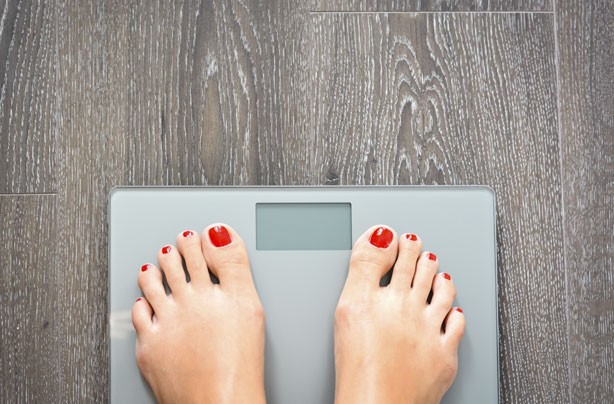 The majority of the countries on the map use Kilogram or kg as their SI unit of mass. But if you wish to converse with the United States people, you will hear the term Pound or lb as their unit of weighing. Hence, it becomes necessary to know and learn how to convert lbs into kgs.

People generally find multiplying more comfortable rather than dividing the numbers. To convert lbs into kgs by this method, you should multiply the given pound number with 0.454. Supposedly, you wish to convert 140 lbs into kgs. By multiplying 140 with 0.454, you will get 63.56 as your converted result for kgs.

Though the division method seems to be a little tacky, it gives more accurate results. The alternative to the above method is to divide the pound numbers by 2.2046 to get your result into kilograms. Supposedly, you wish to convert 140 lbs into kgs. Here, you have to divide 140 by 2.2046, and you will get the precise calculation, which would be 63.503 kgs.

Round off the numbers

The common thing to do in both the above cases is to round off the end numbers. Generally, the hundredth term is rounded off to get a shorter yet accurate number. For illustration, when you divided 140 by 2.2046, the outcome was 63.5035834165. You do not have to consider such a lengthy number. Rounding it off to 63.503 would work fine.

There are no technical formulas to convert lbs into kgs. It is an easy job that everyone must learn for quicker calculations. 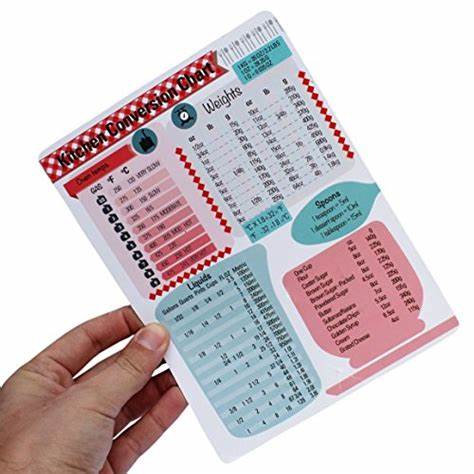