Bitcoin (BTC) startups are not getting adequate support from major American banks like Bank of America Corp (BAC) and Wells Fargo & Co (WFC), according to major investors in the digital currency. Despite the growing penetration of bitcoins, many are of the opinion that these banks are not willing to work with bitcoin companies. And there are thousands of traders that still don’t know how to how to invest in cryptocurrency in an effective manner.

According to the CEO of Coinsetter, Jaron Lukasiewicz, bitcoin startups generally divide banks into three categories. The first includes banks that are entirely against entertaining bitcoin startups. The second includes those that also do not embrace the idea, but do reflect some willingness in the form of asking the startup companies to give them some time to mull the idea. Lastly, there are some banks, though few in number, which openly welcomes bitcoin startups like Coinsetter. 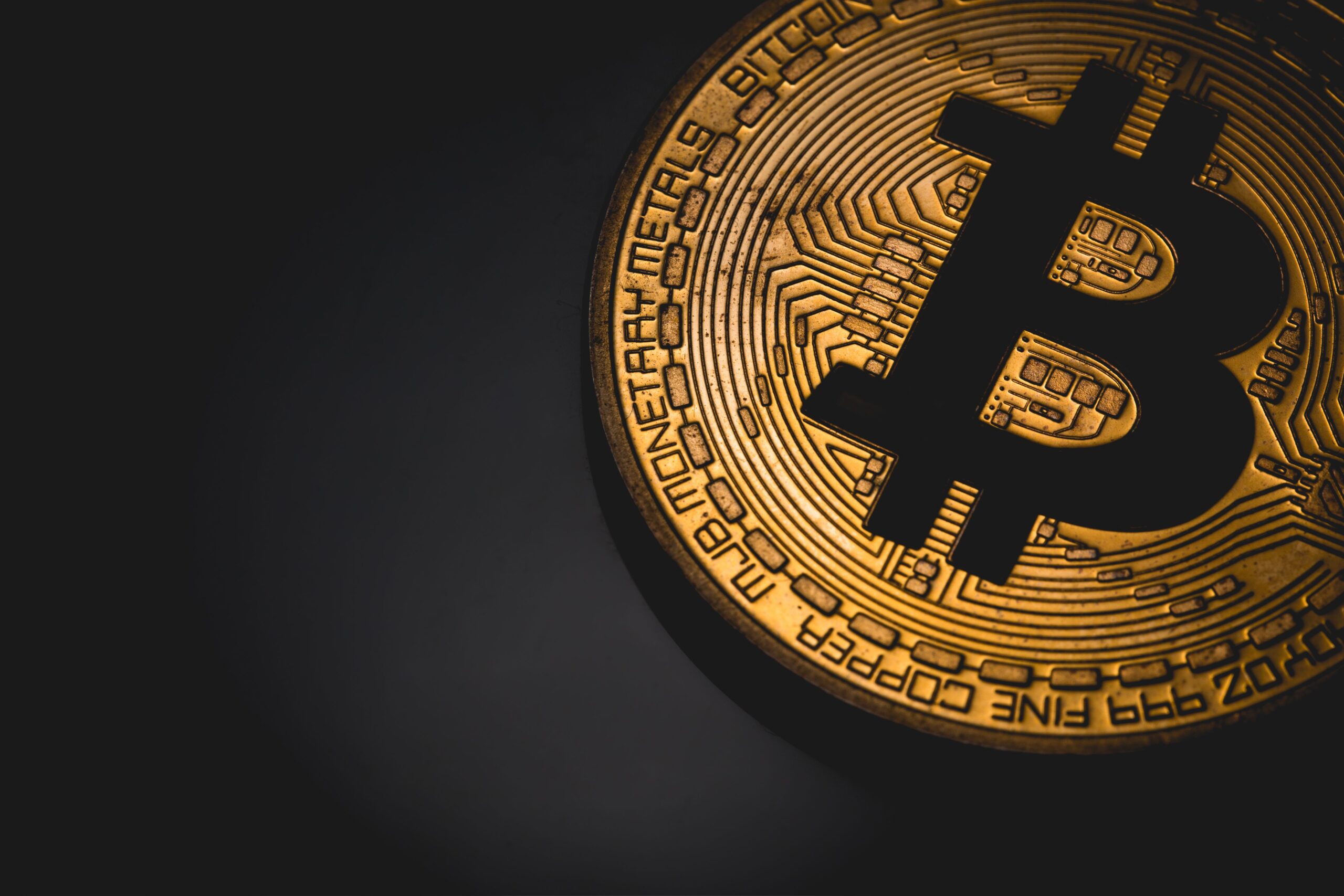 Bill Tai, an investor in the currency who has formerly backed the startup BitFury, claims that there is widespread bias against bitcoin companies and that major banks are formulating their policies in a way that would disable them to transact with these companies in any manner, until the time they better understand the concept of bitcoins.

The founder of AngelList syndicate, Brock Pierce, had aspired to invest in 12 bitcoin startups this year but has managed two as of now. He highlighted the issue of how difficult it is to get backed by a bank. He added that he will instantly invest in the startup that would come up to him and say it is backed by a bank because it is extremely difficult to get one. 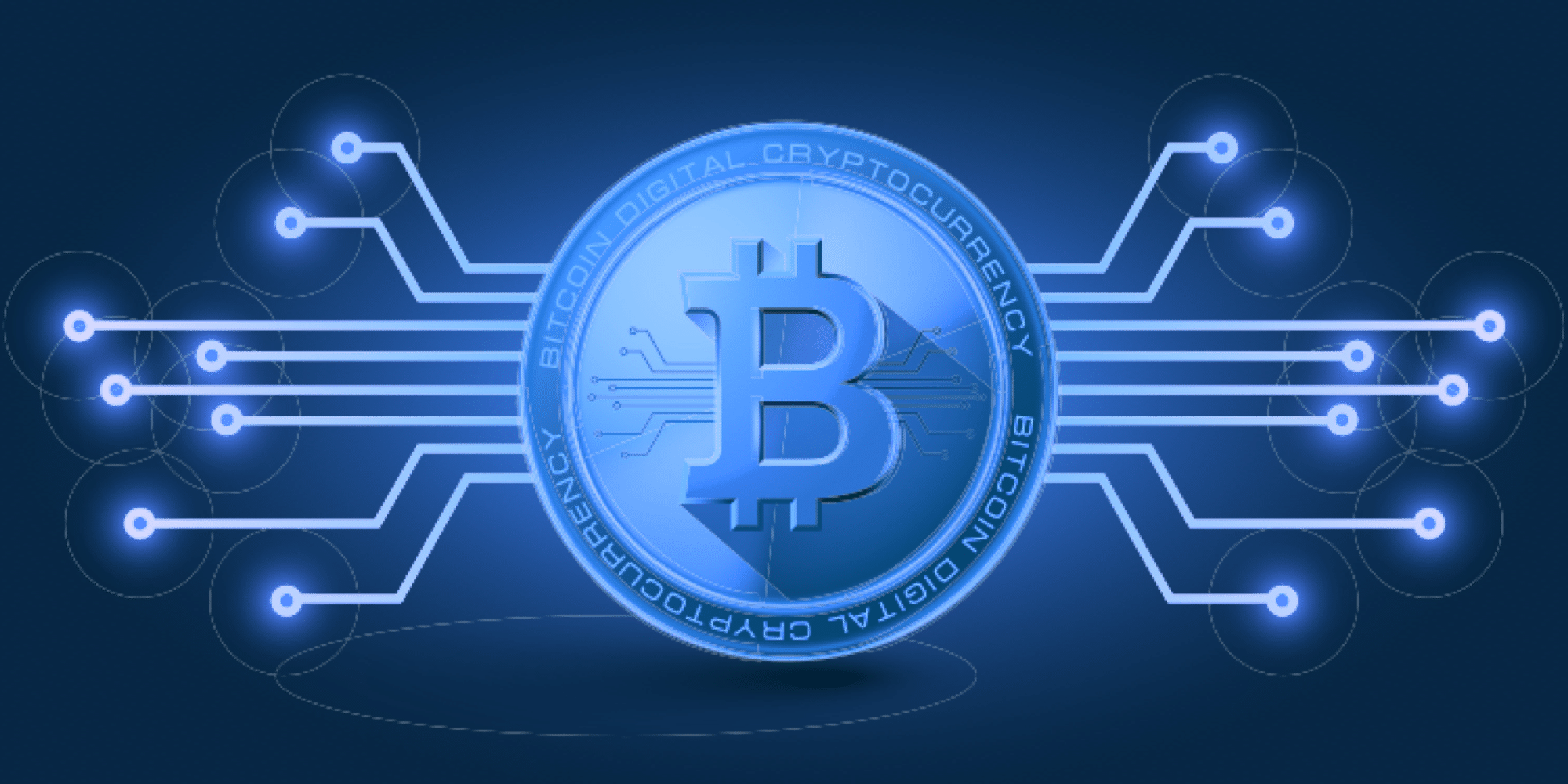 The CEO of mobile gift provider Gyft, Vinny Lingham, said that the importance of bitcoin startups is measured through their backing by venture capitalists. The support of venture capitalists results in anti-competitiveness in the bitcoin ecosystem, as companies like Circle, Xapo, and Coinbase, which are led by angel investors, can push the promising entrepreneurs out of the market.

However, banks’ rationale for not maintaining healthy relationships with bitcoin startups is their limited knowledge of the currency and its implications. While speaking to CoinDesk, Wells Fargo said that it is in the process of learning about the currency as well as its potential advantages and threats.

On the contrary, smaller banks have complained that their hands are tied due to the restrictions imposed on them. Peninsula Credit Union CEO Jim Morrell acknowledged that the bank does not indulge in dealing with bitcoin startups due to the stringent guidelines and risks involved if they are not adhered to.

Despite the ongoing challenges, venture capitalists are optimistic about the digital currency and have claimed that the banking situation will only be a short-term obstacle. Lingham concluded that in the long-term, banks will cooperate with bitcoin startups, but it is too early to say how long the short-term period will last.