Lockheed Martin is one of the most popular and world’s largest defense contractors in the aviation industry. The company specializes in the production of reconnaissance aircraft and fighters and military aviation all around the world. The existence of the company came with the merger between Lockheed Corporation and Martin Marietta. The headquarters of Lockheed Martin is in Maryland, in the United States. 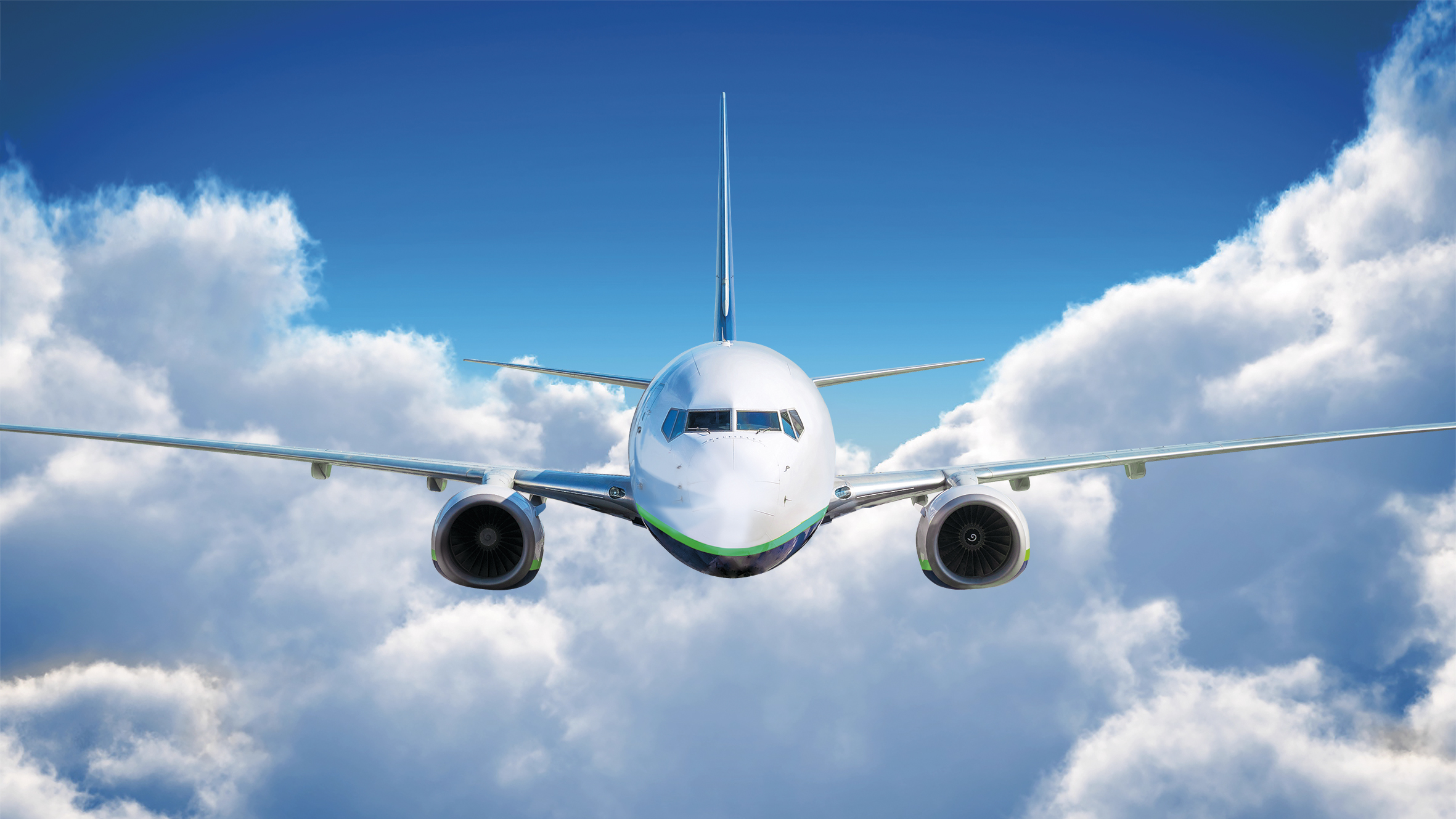 The aviation industry consists of another well-known aircraft manufacturing company named Boeing. It is the second-largest airline manufacturing company and also the largest defense contractor all over the world. The headquarters of Boeing is situated in Chicago. Apart from producing military and commercial jets, the company is also a great manufacturer of aircraft.

In the aviation industry, Airbus is one of the largest European aircraft manufacturing companies. The best feature of this company is that it produces aircraft for both the military and civilian aviation markets. The production facilities of the company are generally located in Germany, France, and Spain. Airbus is currently the largest airline manufacturer company, and its headquarter is in the Netherlands. 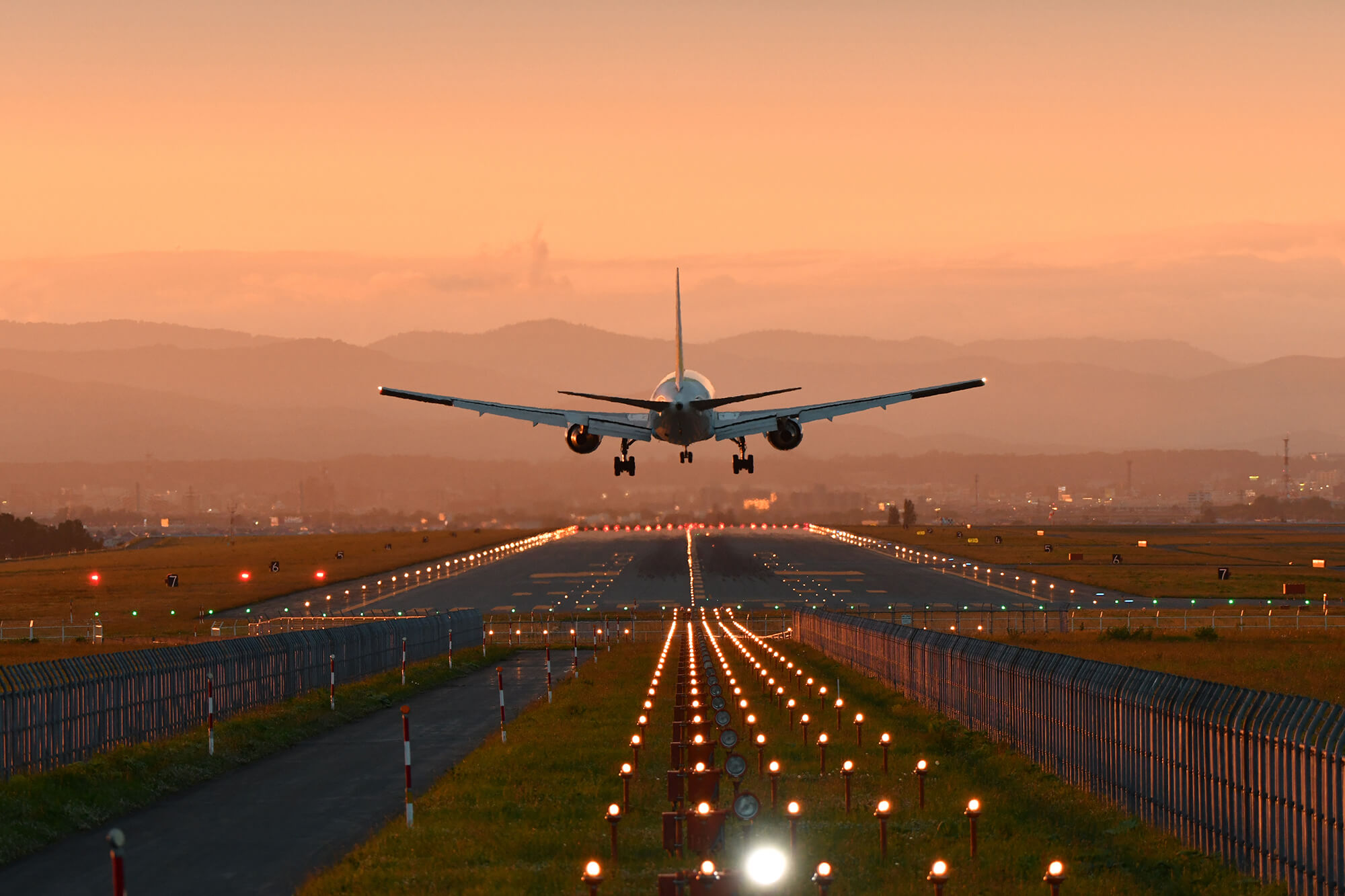 The above-mentioned are some of the top aircraft manufacturing companies that are part of the aviation industry.